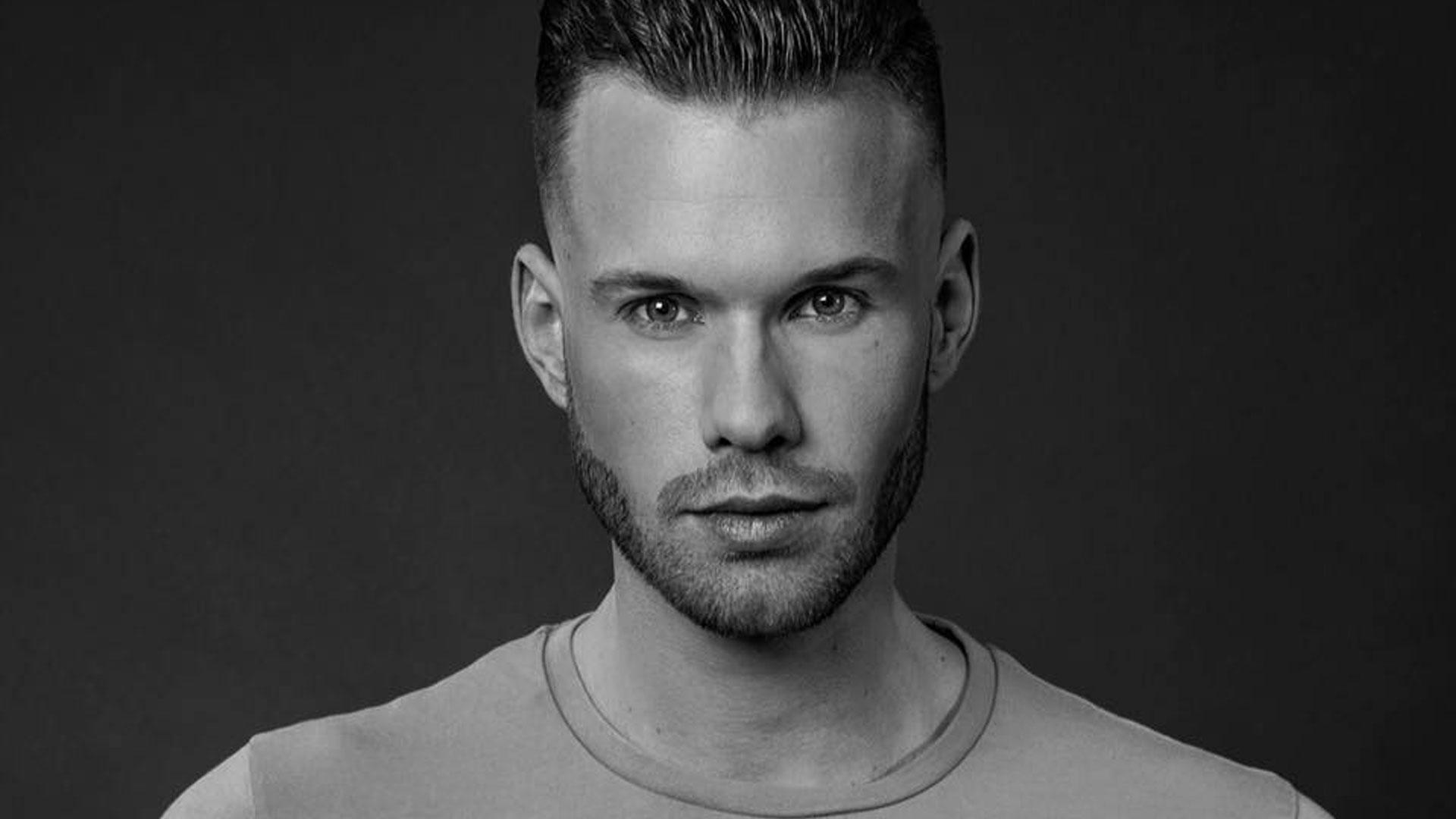 Born in Alkmaar, 6 January 1991. DJ PECTOR discovered the raw and deep techno sound and scene. Dark and industrial beats always attracted him and he started to develop his own dark, stripped sound.

Pector is currently a rapidly upcoming DJ based in Amsterdam. First being well known by various circles for his energetic and skilfully mixed sets on Soundcloud. Now he has been introduced to playing in the underground scene of Amsterdam where he exposed his own dark, stripped, techno sound which resonates a thrilling vibe through the areas and crowds.

Currently Pector is prospecting the techno scene on the underground and the club aspect. Since Pector his involvement with Our Elite and the underground, interest for the dj has risen exponentially.

The area of Alkmaar, where he was born in ’91, didn’t have much of a music scene. His roommate who owned a dj set and his experiences of the techno scene in Amsterdam made him fall for the art of Dj’ing. After playing for friends and recording sets he was quickly found by the underground scene of Amsterdam where his career started.

Pector his sets can be experienced as being deep and thriving like a diesel train through the night. An unstoppable force which continues until it reaches its goal, total ecstasy.