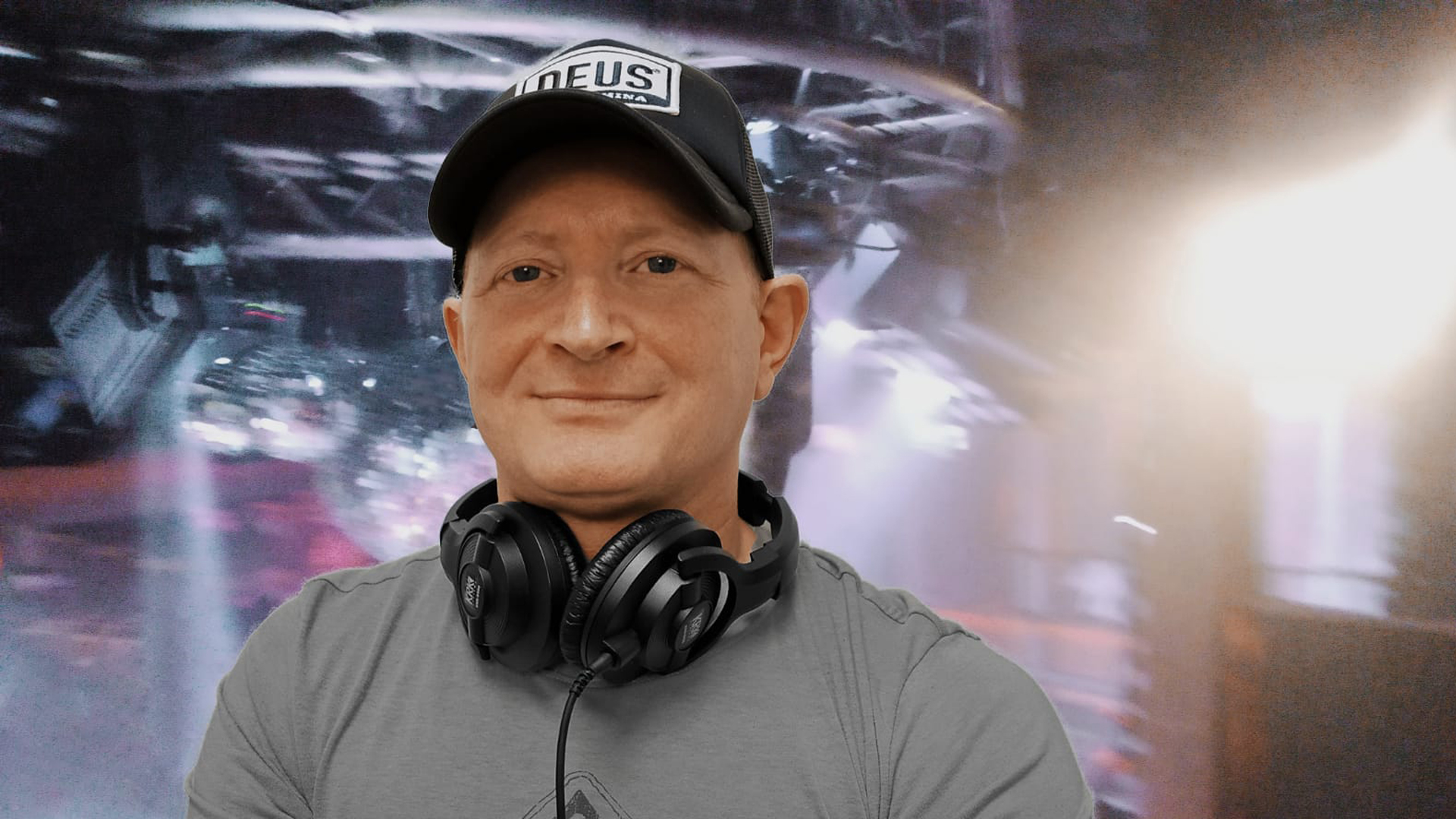 DJ Yeroen, born in the Netherlands. His first encounter with house music was in the early nineties at the famous Club It in Amsterdam. Bought his first turntables and a few years later he performed several times as a guest DJ in Club It. During that period he was also resident DJ of Club Delicious & Qurious Dance Party’s Amsterdam and performed at many after and kinky parties in Amsterdam.

His music can best be described as positive energy, funky to uplifting, peak time club /techhouse.  And the influences of Club It can still be heard in his sets.

After working as a studio DJ for a few years the temptation for live performance started to take off again. So here we are back once again.. He is a Club DJ at heart.